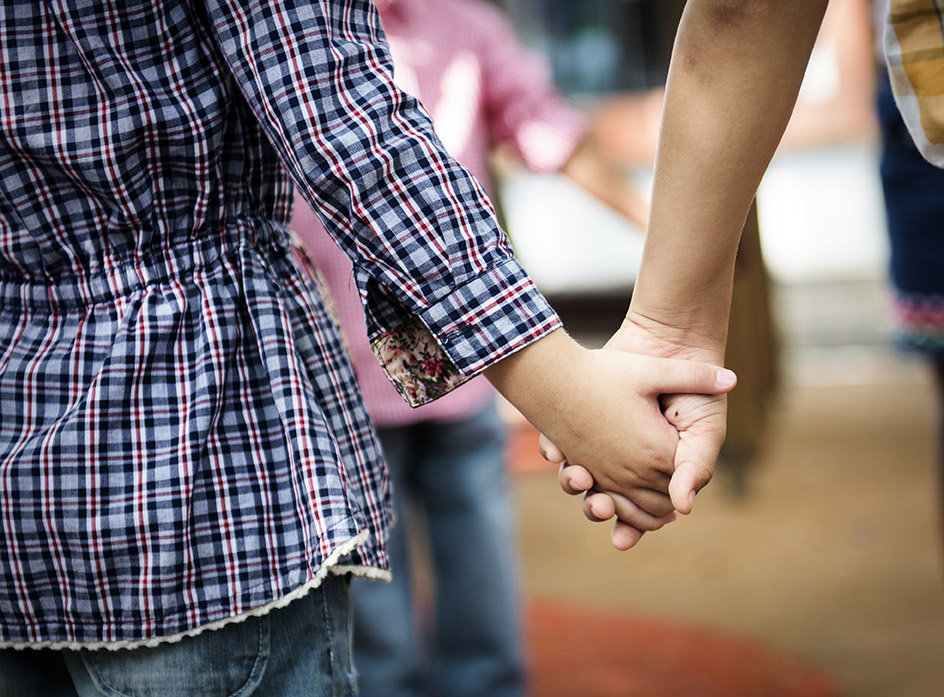 Joan Beniot, the first Volunteer President of the Society, stated, “Many who opposed our efforts said that we would not find any space in St. Albert that could be used for a daycare, however, after numerous queries we did find the basement of a church that could be brought to standard. At the end of the first year we had passed all inspections and requirements, the centre was running, we had good enrollment and, I believe, we had credibility in the community aided, I am sure, by the presence of the Lieutenant Governor of the time, J.W. Grant McEwan, at the official opening.”

The St. Albert Day Care Society opened in September 1972 in the Elim Pentecostal Chapel, where the Society began to grow and blossom.

In the 1976 we moved into the new Municipal Day Care Centre Building at 6 Cunningham Road, St. Albert. Our first off site Out of School Care Program opened in the Ronald Harvey Elementary School in May 1977. Today we operate two Out of School Care Locations throughout the City of St. Albert. In September 2008 we opened the Ready Set Grow Preschool, where our children continue to be cared for in a safe, healthy, nurturing and stimulating environment by competent professional caregivers. 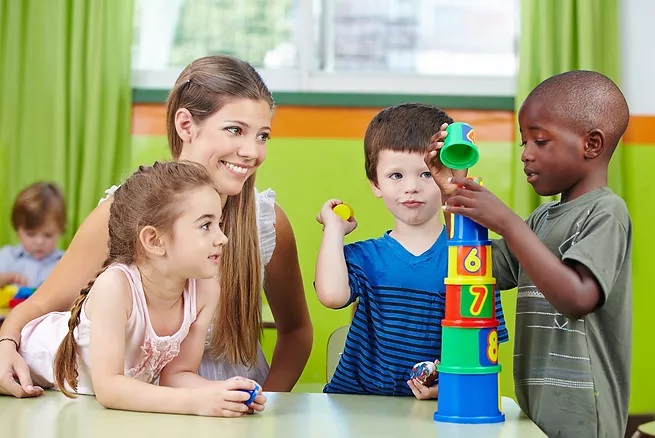 St. Albert Day Care Society (SADCS) provides a safe, healthy, nurturing and stimulating environment. Our programs facilitate development and learning in a play setting, nurturing the social, emotional, physical, creative and intellectual growth of the child. Our aim is to provide the best possible programs and facilities. Every child has a right to feel safe, loved and respected

We are the leader in providing exceptional early learning and childcare, enriching the lives of our children and families by upholding the highest level of care.

Our vision is to provide a stimulating early learning and child care experience which promotes each child’s social, emotional, physical and cognitive development. Our goal is to support and nurture the children’s and our own natural desire to be life-long learners. We are committed to the families we serve, providing support and encouragement.

Qualified staff use specialized skills to meet the needs of the group as a whole, yet maintain a focus on the needs of the individual child. They act as a valuable resource to parents as they can respond knowledgeably to questions pertaining to the child’s development.

Staff members understand the importance of the family unit and take family needs into consideration when implementing the program. Our early childhood team supports, guides, and facilitates development and learning for the child through the daily play and routines of the day care centre.

Out of School Care Staff

Out-of-school care staff understand the developmental and emotional needs of school-aged children. We strive to create a supportive environment; an atmosphere of caring and trust so that children can talk to us about their problems and concerns.

All child care staff have child development certification and first-aid. As well, staff are required to undergo a police security check – another insurance we feel is necessary when caring for your children. 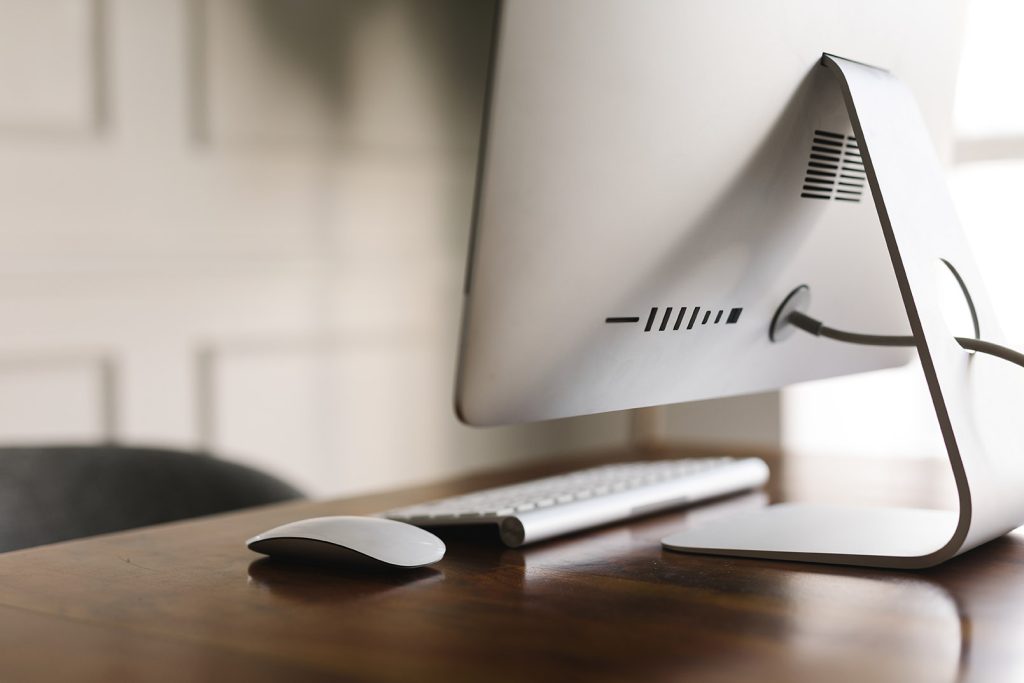 The Board consists of 5-9 persons whom are elected at the AGM and sit for a two year term. A director may sit for a maximum of two terms (4 years) and must take one term (2 years) off before being eligible to become a director again.

​If you are interested in becoming a director of the board, please contact the society office. The current board is elected such that 2-4 persons are at the end of their term at the end of the year. Therefore at the next AGM we will be electing new members to the board.

For more information on this or any other item in the Society’s Bylaws, please contact our office at 780-459-5380 or by e-mail.

​To contact the Board with any questions or concerns you may have, you may send an email using the following link: SADCS Board of Directors